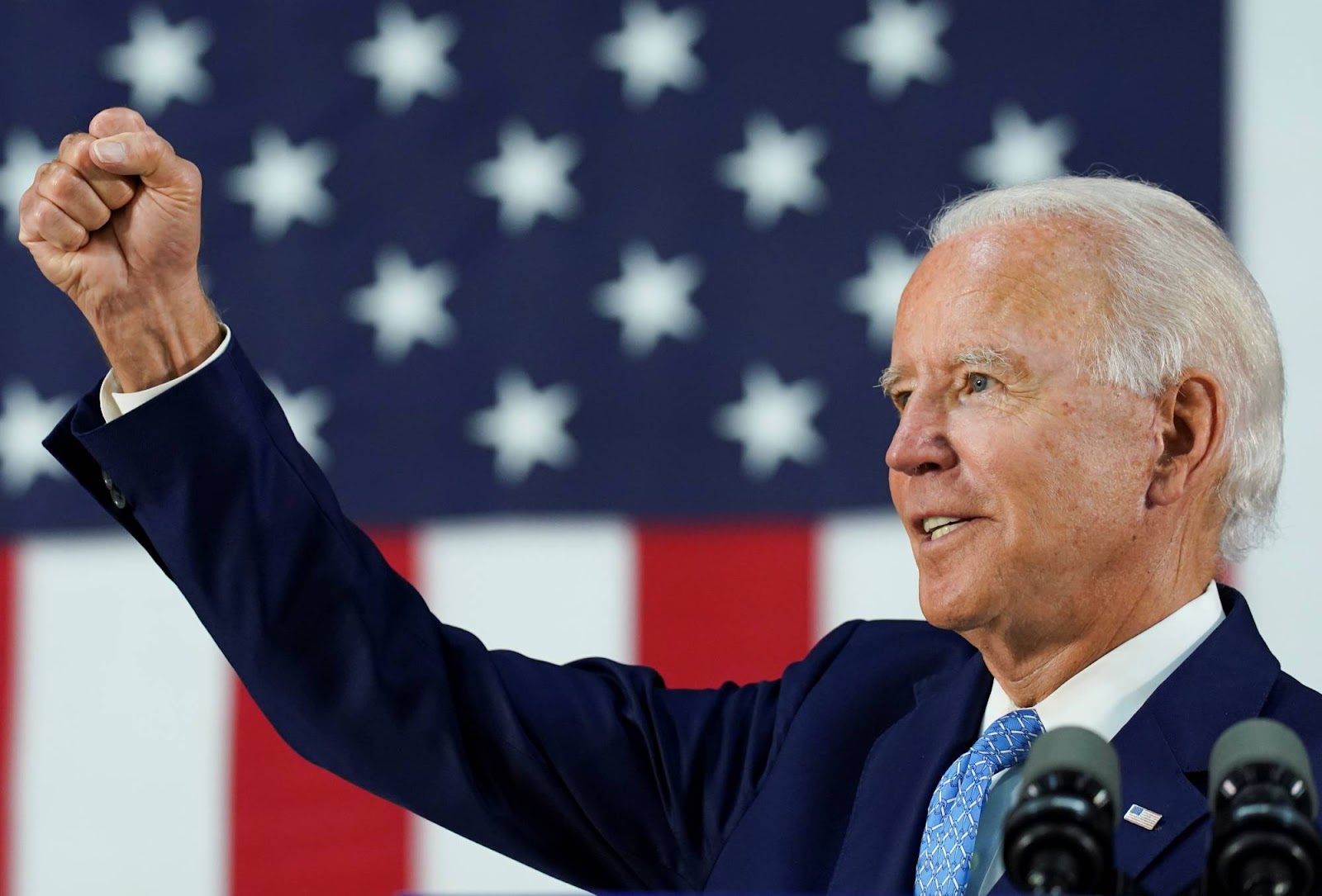 Biden’s tax plan proposing some of the highest tax rates has voices raised across the country. Where many are looking into its potential effects on the businesses, the president is enthusiastic to garner $1 trillion from the new plan to back the various programs spanning workers welfare, pre-kindergarten education, and childcare.

Reportedly under the new plan, the top marginal income rate will soar from 37% to 39.6%. Moving on, the taxes on the investment gains are also to jump to 39.6 %, the highest since the 1920s.

But there are some exceptions to the new rule. The proposed taxes on the capital gains are tremendous but will only involve the families making more than $1 million a year.

Also, the anticipated plan will not affect the families with earnings standing below $400 000 per year.

But, to get into effect, the plan has to make it through Congress, where Democrats do enjoy a narrow majority, but it is not sure whether all of them would vote for it too.

According to sources, the plan will go public in the coming week before the president’s address to Congress on Wednesday. Also, the reigning details are not absolute, and we can expect the differences in the final copy.

However, following the news, changes in the S&P were also observed that slipped 1 percent the afternoon the news broke.

If it is enacted, America will appear at the top of the global investment gains tax chart, leaving behind the European countries.

What are your thoughts on it? Let’s know in the comments below!

State Department to engage in “strategic stability” talks with Russia

What to be Learned from the Pandemic?