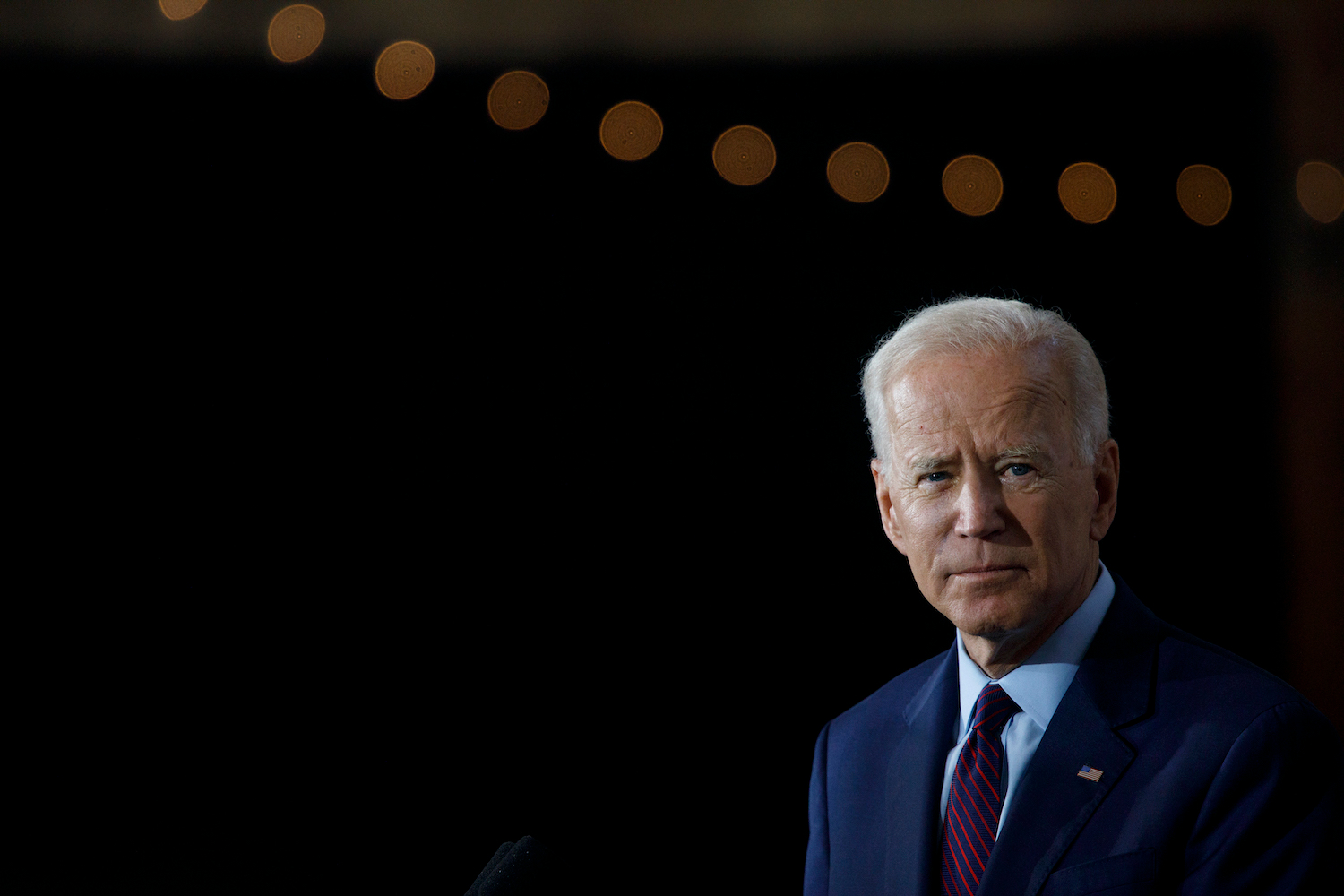 President Biden is to fulfill another promise, made during the campaign, by progressing to raise the minimum hourly wage for the federal workers.

The executive order signed Tuesday is a cheering piece for hundreds of thousands of federal employees. Under the new plan, the minimum wage is to set at $15/hr, a jump from $10.95 /hr previously.

Starting Jan. 30, 2022, federal agencies are directed to incorporate the minimum hourly wage of $15 in contract solicitations, and also to ensure that the current contracts align with the new status.

The plan also proposes analyzing the inflation statistics and extending the pay rates accordingly, and eliminating the minimum tipped wages by 2024.

No doubt, the act is to benefit hundreds of thousand workers serving across the various domains. Following the big announcement, the Economic Policy institute estimated that almost 90,000 low-wage federal contractors are to reap the advantages of the step, out of which half are women and roughly half are individuals hailing from Black or Hispanic communities.

About $3100 rise is expected in the annual earnings of these individuals.

The White House press release on the development reported that “Employers may seek to raise wages for workers earning above $15 as they try to recruit and retain talent. And, research shows that when the minimum wage is increased, the workers who benefit spend more, a dynamic that can help boost local economies.”

This is a great effort given the huge faction of the society it will benefit.

What are your thoughts on the story? Let’s know in the comments below!

Germany to send weapons to Ukraine