The European Union should develop a coherent policy on China so that it can help the West present a united front to Bejiing, Wolfgang Ischinger, the head of the Munich Security Conference, has told DW.

Ischinger said relations with China were at the heart of a new era of “competition and cooperation” described in the Munich Security Report 2021.

What was the advice to EU leaders?

Speaking after the release of the report, Ischinger drew a distinction between the US approach to China, and that of the EU.

“We know that the United States has a China policy,” said Ischinger. “They know what they want to achieve with China… Does the European Union speak with one voice on China? Can our partner in Washington define what is the EU position on China? Not really so far.”

Ischinger urged European leaders to define areas where they can agree on policy towards China, and then coordinate with the United States on a common strategy.

Cleaning the Pillar of Shame

Hong Kong students clean the Pillar of Shame statue on the 32nd anniversary of the massacre on Tiananmen Square, which officially left 300 people dead, according to government statistics, after the Chinese military brutally suppressed protests in support of democracy. Independent international estimates put the toll at several thousand. 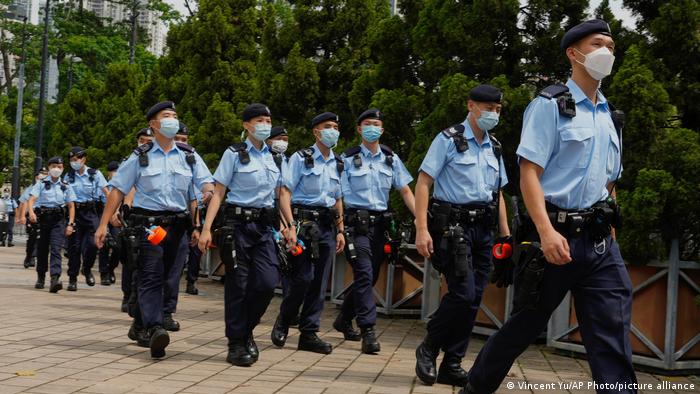 Police warned Hong Kong residents not to attend the banned Victora Park memorial event Friday. In years past, tens of thousands of people gathered in Victoria Park to honor the victims of the Tiananmen Square massacre, which occurred 32 years ago. 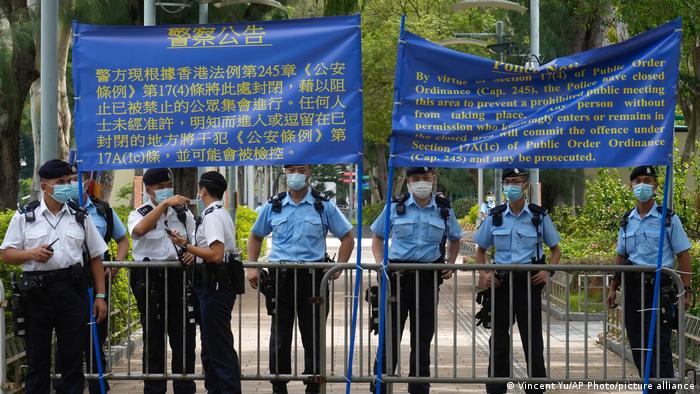 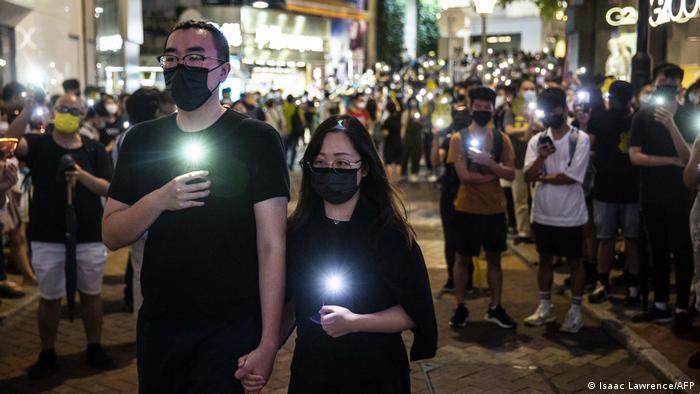 Historically, candles were lit at 8 p.m., with a minute’s silence at 8:09 p.m. to signify the year 1989. After police closed Victoria Park, people used the lights on their cellphones (seen here in the Causeway Bay district) to signal their support for democracy commemoration of the Tiananmen victims in China. 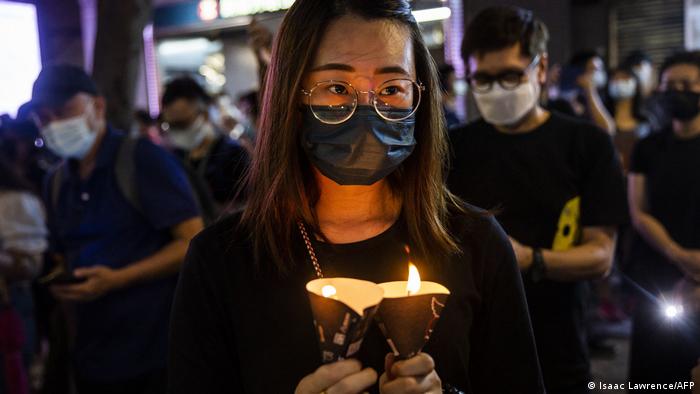 A woman holds candles in the Causeway Bay district of Hong Kong to remember the Tiananmen Square victims. After police closed Victoria Park, Hong Kong residents around the city found their own ways to mark the massacre of students. 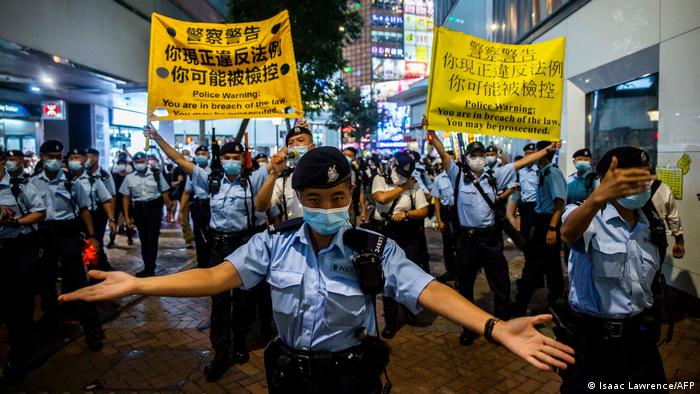 In some cases, he said, greater cooperation with China was needed while, in others, a policy ensuring the West could compete with it was more desirable.

“We need to figure out the proper way of balancing between areas of cooperation and areas of pushback,” he said. Areas such as climate change and arms control were highlighted as fields where continued cooperation with Beijing was essential.

But at the same time, said Ischinger, the West needed to compete on the highest level.

“Power in the 21st century means competing in high technology, competing in artificial intelligence, competing in the power over data. Who controls data will be controlling the world.”

China’s trade with Iran provides a critical economic lifeline to the...

US Citizen Caught At The Border With Enough Fentanyl To Kill...

Pro-Life August 10, 2022
The title of the page
Go to mobile version